by Robert Cashin / Remix by Chocky 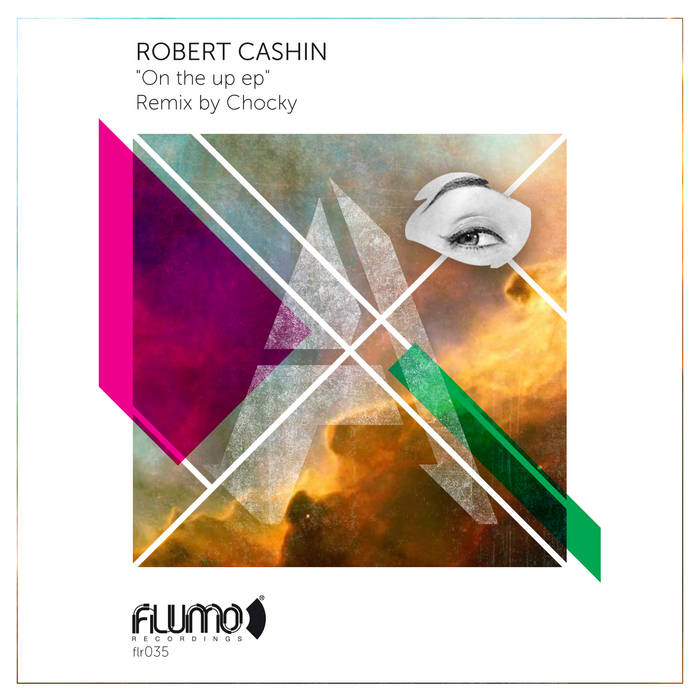 We’re celebrating that at last we’ve got a long waited jewel in our collection: a brand-new EP by Robert Cashin. He already showed his talent with the remix ‘Let’s get it on’ Robert Cashin Remix for Zumo, which quickly became an efficient safe-conduct to shake the dancefloor.

As a main theme we find ‘Makes you Stronger’, a silky atmosphere emerging from a flawless production which shows a seductive Cashin, a sorcerer who hypnotizes the audience with a naturalness full of profundity and sensuality.

Another surprise we love is Chocky’s debut in our catalogue. This accomplished Young man, possesses the ability to make vibe the lavish and subtle waves hidden in electronic dub. His remix proves this... so check him out!

‘You can ́t’ is the delicate piece this goldsmith shows as a simple of his savoir faire. Each detail is carefully considered in this beautiful composition elaborated with pure candy textures. Just swallow it up and taste its exquisiteness.

Many thanks from the Flumo Team !!