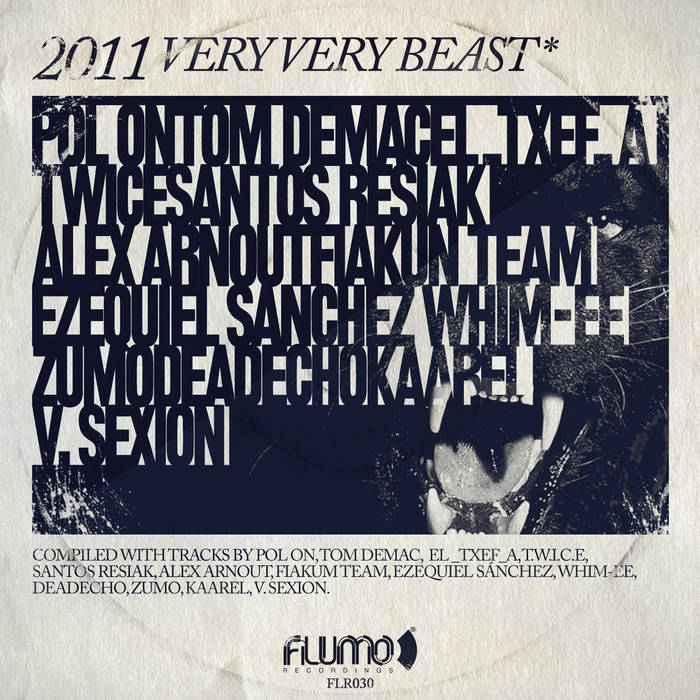 It’s true that we are not much frontier-friendly, but we are future-lovers indeed. For this very reason, the best way to dive into this fruitful 2011 is to halt a little bit in this compilation we’d like to offer you.

Some of the greatest and applauded tracks of the extinct though celebrated 2011 which brought us real sonic jewels. A time-honoured past with halos lurking among vast, creative spectrum in pursuit of a danceable type of music characterized by its soul touch.