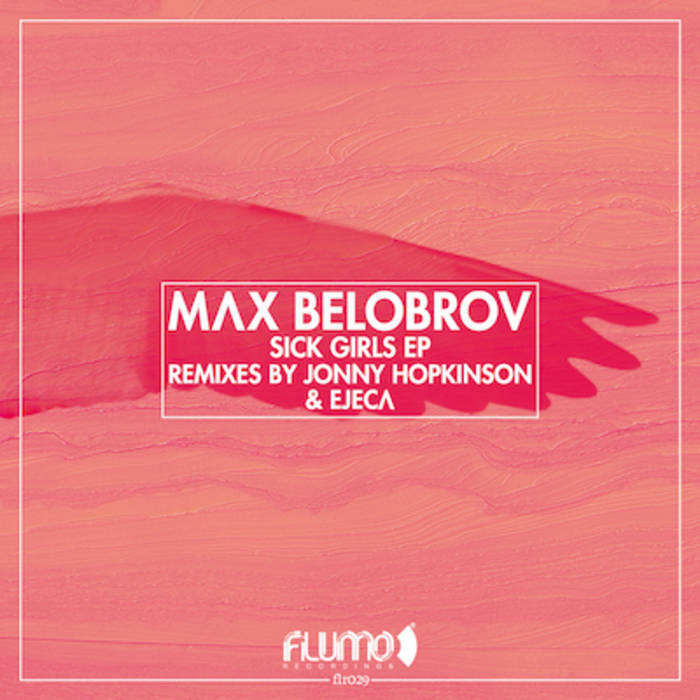 Stepping right into 2012 it’s our pleasure to welcome not only this solar cycle, but also an artist whom we clearly align near the lunatic and the interstellar.

Max Belobrov is our man and ‘Sick Girls EP’ his powerful contribution to this catalogue which maintains its eely playful mood with the classifying that surrenders towards delirious or the therapeutic, both right if good music stands up.

With ‘Sick Girls’, the man from Vladivostok, spreads an arsenal that, with cold and Martian synths, becomes a weapon of shocking, addictive, dark soul techno which has a fall and a bass line fully seductive.

‘Feet Don’t Cheat’ is the second original good Max Belobrov brings. Close in style to its predecessor, this one empties its intensity into a calmed hypnotism , very stimulating though, for the beats of any out- of-control collapsed main floor.

Ejeca, who scarcely has signed for labels such as HellZone or Skycreaker, is one of those artists very liked in here. Not just because his undeniable talent, but also due to the special time he is recording with us, i.e., his promising takeoff. It is such a real delight his ‘Sick Girls’ remix. Just enjoy it.

Jonny Hopkinsons also seems beyond control, but not any more to a scene who soon will be grateful for his presence. The man from Leeds carries out a remake of ‘Sick Girls’ where House music essence beats in each pulsion. Its coordinates celebrate a quandary happily solved, where electro and contemporaneousness are able to sublime that mighty genre.