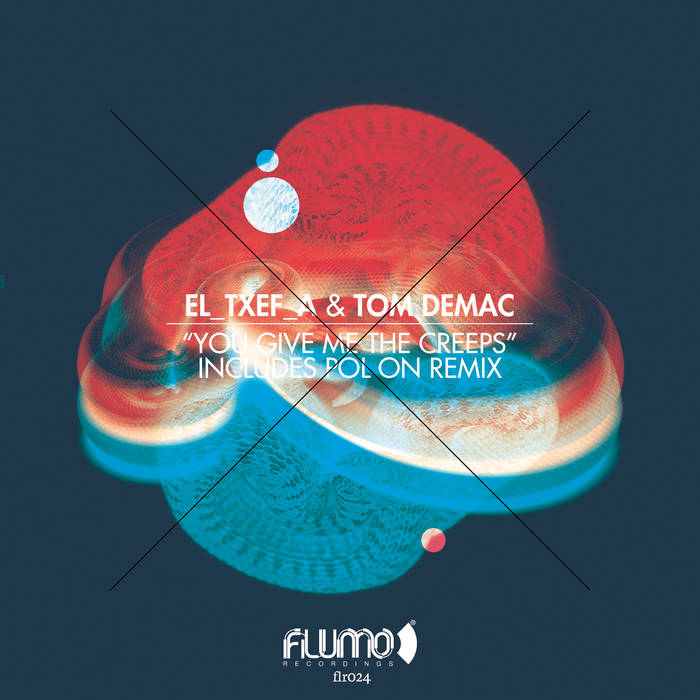 We are celebrating as not all days sensibility and style go hand in hand in big creations, and this is the case with these two titans.

Tom Demac is one of those artists who only appears in special occasions and always in super quality labels such as Liebe Detail, Croostown Rebels, or Murmur. Also, El_Txef_A, known to us from his musical startings, has created his own label, Fiakun, after signing important works and remixes for labels such as Hypercolour, Wazi Wazi Music, or Factor City.

The boy from Wales and the boy from de Basque Country give honor to their northern, maritime character displaying a lysergic coastal dampness in this song which is truly a rabble-rouser. You give me the creeps, underground house for intense-hit lovers. It oozes timelessness, essence and strength, all in the same way.

Pol_On, name for Kacper Bogacz and Michal Piotrowsk, had lately become one of the in duets. Their finesse is visible in different works for prestigious labels such as Plastic City, Conaisseur Recordings, Compost, or Freerange, just to name a few. Their remix take us through silky lands, adding a laborious trade of digital orchestration to the original piece, resulting in a impeccable composition of deep house.