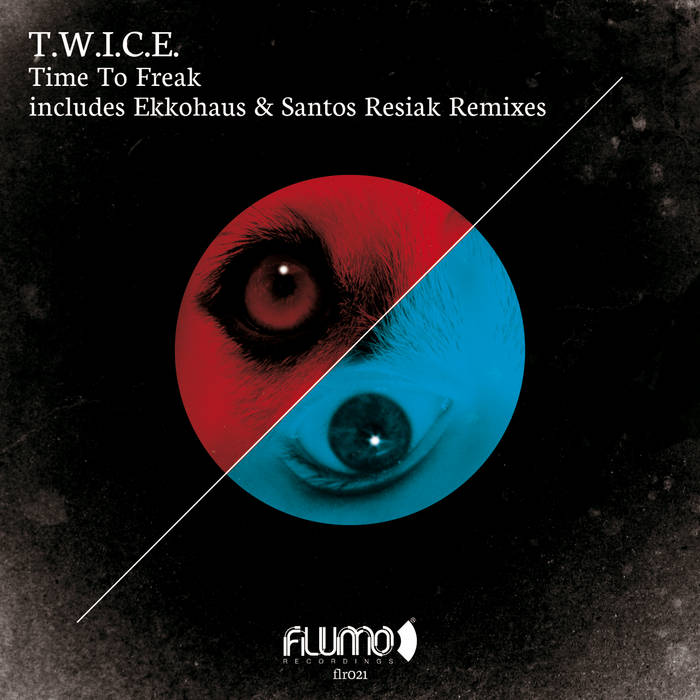 Eagerly awaited, T.W.I.C.E return to their original label, where magnificent creations such as ‘Apendic’ or incombustible ‘Back to Basic’ –soundtrack in clubs worldwide- were manufactured.

Coming soon, next releases that T.W.I.C.E has prepared for Save You Records, with mighty label Raw Cutz, and Fiakun’s third reference, been this one of the labels with greater scope, and having two number ones with its first references in WhatPeoplePlay.

Elegance and know-how of Ekkohaus are both highly appreciated not just in this label, which is his home, but also in the vaste list of hip labels where his works appear. This precise remix take us immediately to that quintessence where, like in sacred days, tecno expanded as the best-futuristic path of galactic connection.

‘Time to Freak’ the original, futher from extra considerations and comparatives, is a genuine jewel of funk goldsmithing, with brilliant inlays full of pure soul beams. As hypnotic as calmed, and as cheeky as memorable. A ray of geniality absolutely timeless. Impressive.

Debut at Flumo catalogue of Santos Resiak, and what a start, you may tell. After editting at Inmigrant, Apparel Music or Airdrop Records, among others, we are pleased to have his remake of ‘Time to Freak’. An bass-acid-funk bomb which creates in its ascending line a delicious amalgam of techno, disco, and soul. Equally glorious is the descendant stream he offers, taking us to a fantastic end, where acid happily surrenders to the piano which cocoons it, to lay it in its deep cradle.