by Zumo / Remix by Chris Lattner 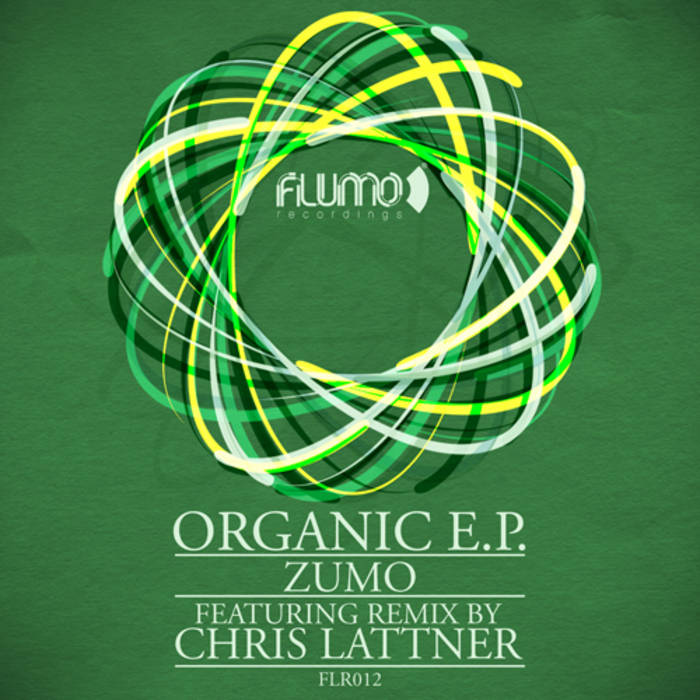 Zumo presents Treetops opening this Organic EP. Houzy soul roots in an hypnotic crescendo as lucid as mesmerising addictive, intense and moist; pure club juice. Si OConnor & Sakis rest their tempo in Serene giving a step forward for the classic and the timeless to be (re)united. West-coast-style deep with powerful rhythmic bases molding the vocals which harmonize perfectly with the dramatic density, archetypal in their works. Impressive their Strictly Rhythm. If rawness, extravaganza, HOUSE (with capitals) and funk in an organic mood may be mixed, we are not sure. But it is possible to synthesize all that within a track, as it is here shown by this acid pair.

Chris Lattner has become one of the most admired pop-up artists in our days, supported by the underground house elite. With his remake of Strictly Rhythm, he proves no doubt he is as fit as ever. He combines infectious groove, acid and deep hose in a simply irresistible way.